Picking Up The Farming Slack in Geneva During World War II

The following material was part of display last fall by John Marks’ Public History class at Hobart and William Smith.

During World War II, there were many jobs that were being used to aid the war effort. Some of these include railroad workers, foundry workers, fisheries, and farmers. Under the Selective Service and Training Act, farmers (along with the other industries) were not drafted if their trade was necessary to aid the war effort. Many times this was ignored and men in these fields were drafted anyways. Ignoring the Selective Service Act caused labor shortages starting with dairy farms. Local SSA boards had to make decisions on who was necessary to stay, and many times the migrant workers were the ones being drafted into the service. The guide the SSA used showed what foods were necessary to keep growing, and how many acres or heads of animals were necessary to keep that farmer from the war.

By the end of the war, there were almost 1,000 men who were enlisted in the army from Geneva. The loss of these men caused a drop in people who were able to work. While the men from Geneva were being drafted for the war, over one  hundred of military officers from the nearby Sampson military base started moving in. They took up housing in apartment buildings in Geneva. The addition of these military officers led to a misleading boom in population. In reality, the loss of the men from Geneva to the war was very problematic for the farming in the area.

Prisoners of war were used by the masses in New York State during World War II. During the war from about 1944 to 1946, 4,500 POW’s were put to work in labor camps to farm crops that would later help aid American servicemen fighting in the war. Out of those, Geneva hosted 129 Italian POW’s and 279 German POW’s to help harvest carrots, beans, beets, and cabbages. The help from these men was very important to the war effort because about 600 Genevans were volunteering in the war effort, including male farmers. 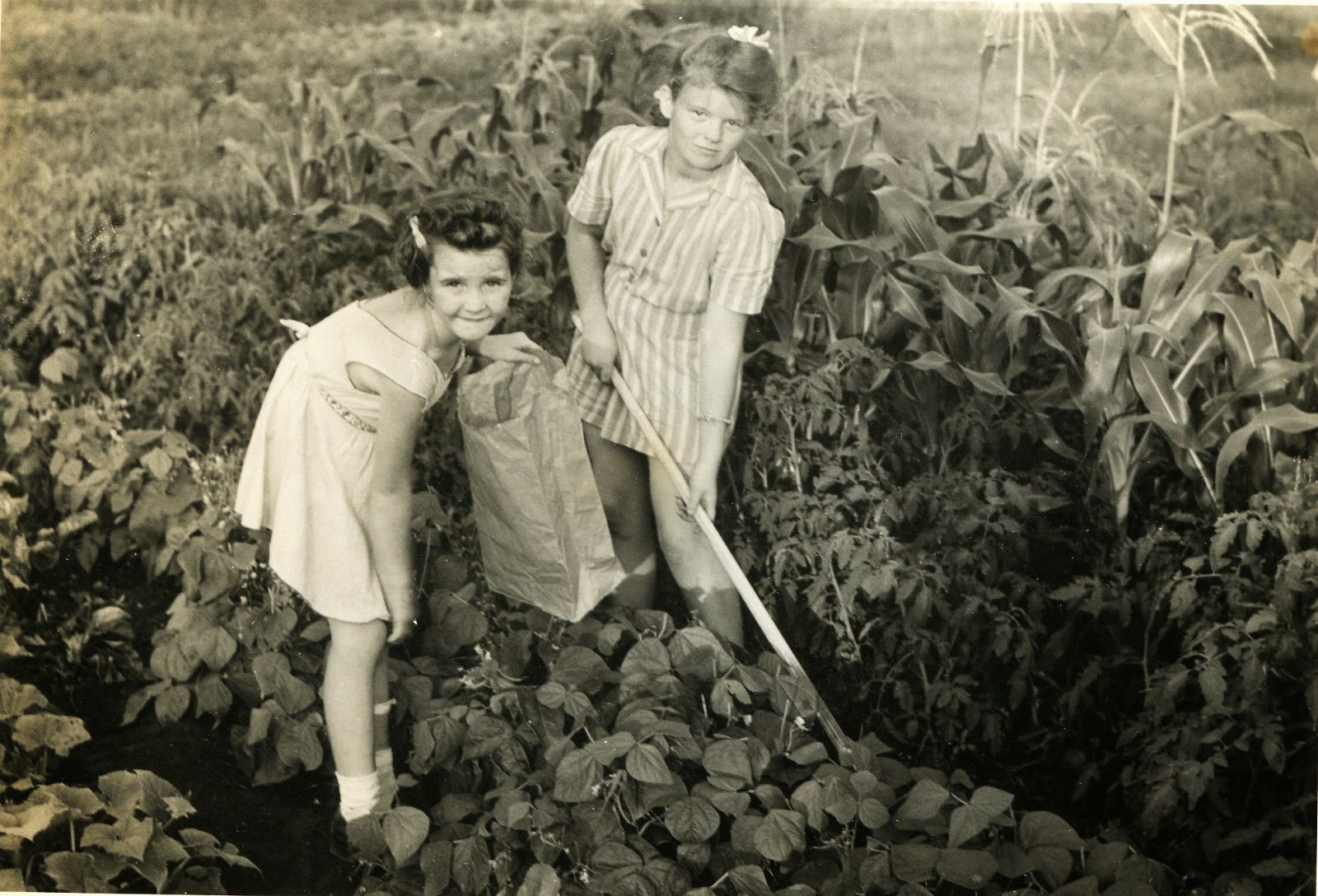 Many students in Geneva were used as laborers during the war. At first it was only college students and their teachers being recruited to help out on the farms. Before 1942, Geneva school students were also being asked to work in the fields until later legislature disallowed it. These students helped harvesting tomatoes, beets, corn, cucumbers, potatoes, and apples. Students of either gender were selected to work in the fields as they were all seen as capable of doing the same amount of work. The students played a key role in helping with the labor shortages.

With men being drafted to go off to war, women played a crucial part in the U.S. They took on many of the roles in the workforce that were left vacant from men joining in the services. Farms were very important food sources for the men serving in the war. The draft started to take too many men off the farms so in their absence, many women were used to work on the farms. They helped keep the economy stable with their labor in the fields, harvesting thousands of pounds of crops to be sent to the front lines. In Geneva, many women picked up the slack of labor shortages by working in the fields and also working in canneries, canning certain foods needed for the war including tomatoes and cherries.