From Beyond: Washington Street Cemetery Stories 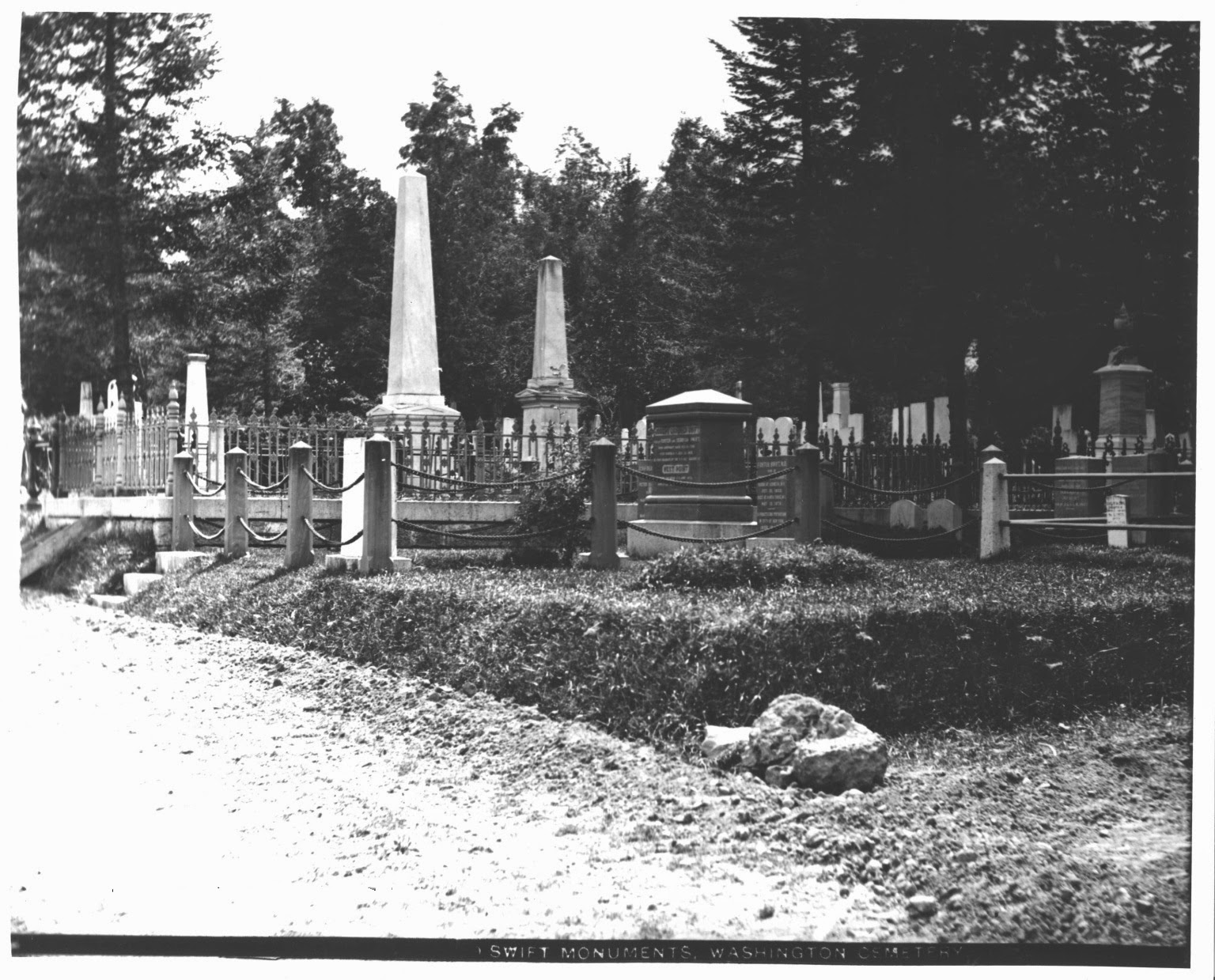 Washington Street Cemetery is the third burial ground in Geneva. The earliest burial spot was on the site of Trinity Episcopal Church on South Main Street. Another early burial ground was on Pulteney Street, where the old Geneva High School once stood and the site of the new FLCC campus.  Graves at the Pulteney Street plot date from as early as the 1790s and were moved to a section of Glenwood Cemetery in 1926 when the school building was built.

In 1832 when room in the Pulteney Street burial ground began running out, the Board of the Village Trustees purchased the land for Washington Street Cemetery.   Eight years later more land was added to the cemetery. The first person buried at Washington Street was Mrs. Augusta Matilda Merrell, who died on September 28, 1832. Older death dates can be found in the cemetery but are likely reburials.

Though the last burial in Washington Street occurred in 2000, only a few have occurred in the last 50 years. Since there are no plots available for purchase only those that were purchased by families many years ago may still be used. Those areas that look empty may be graves of the poor who could not afford a marker, those with a stone that has deteriorated and disappeared, or areas where a family chose to rebury relatives in Glenwood cemetery or elsewhere. 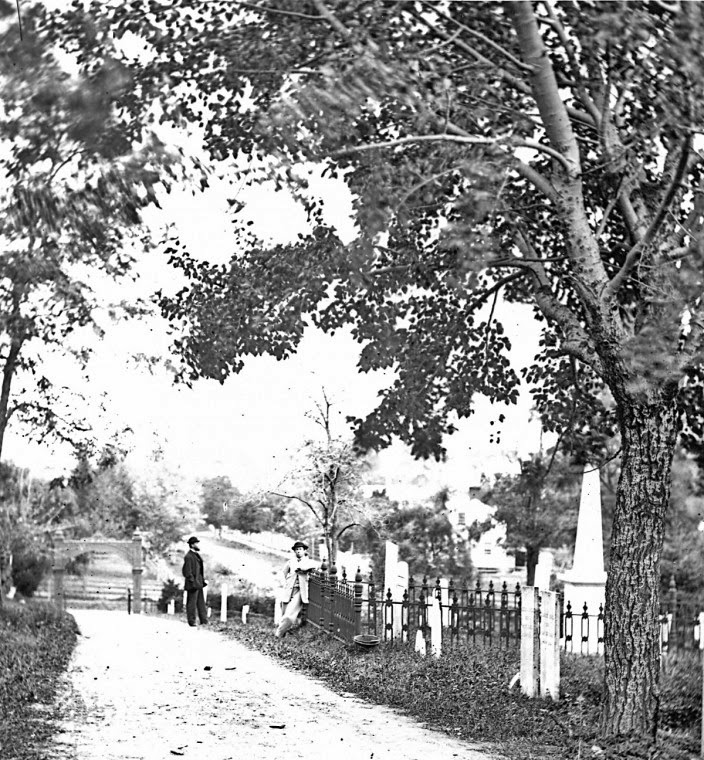 There are about 2,200 burials at the cemetery dating from 1832 to the 1950s and during From Beyond: Washington Street Cemetery Stories the public will encounter several of the cemetery’s residents.   On Friday, October 3 from 6 to 8 p. m. and Saturday, October 4 from 2 to 4 p.m. community actors will “haunt” the cemetery and bring stories from Geneva’s past back to life. Stories will include those of the first graduate of West Point, a local Civil War colonel, an early children's book author, and a local African-American abolitionist. Live music of the Civil War era will also be provided by the group Rowhouse.

From Beyond begins at The Presbyterian Church at 24 Park Place. From the church, participants will be led to Washington Street Cemetery to hear the tales of the cemetery's residents. Tours will leave the church every 10 minutes. Those attending are encouraged to dress for the weather. The tour requires walking 4/10ths of a mile and stand during the performance. Performances will last approximately 25 minutes. For those unable to walk or stand, accessible performances will be held in the church hall on Friday at 6 p.m. and Saturday at 2 p.m. Reservations are required for the accessible performances. Tickets are $10 for adults and $5 for students, grade school through college level. As space is limited, reservations are strongly encouraged for all tours. Refreshments will be available in the Fellowship Hall at the Church. 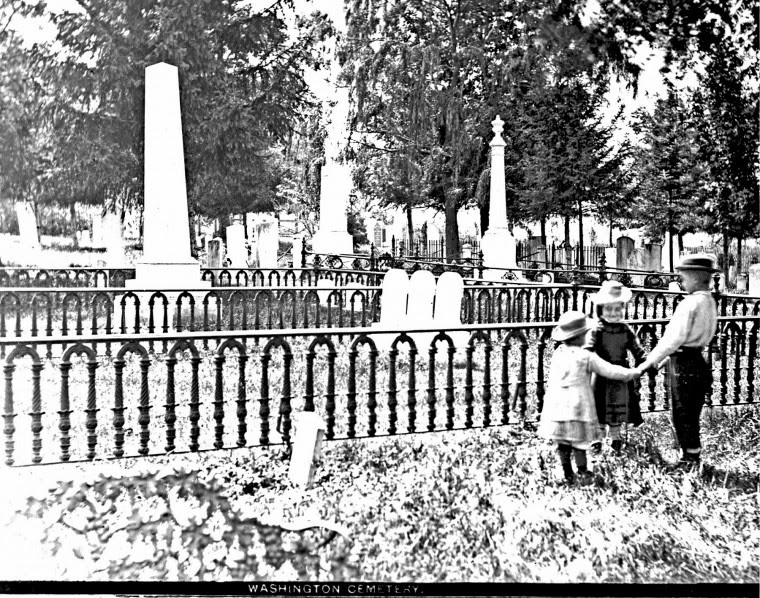